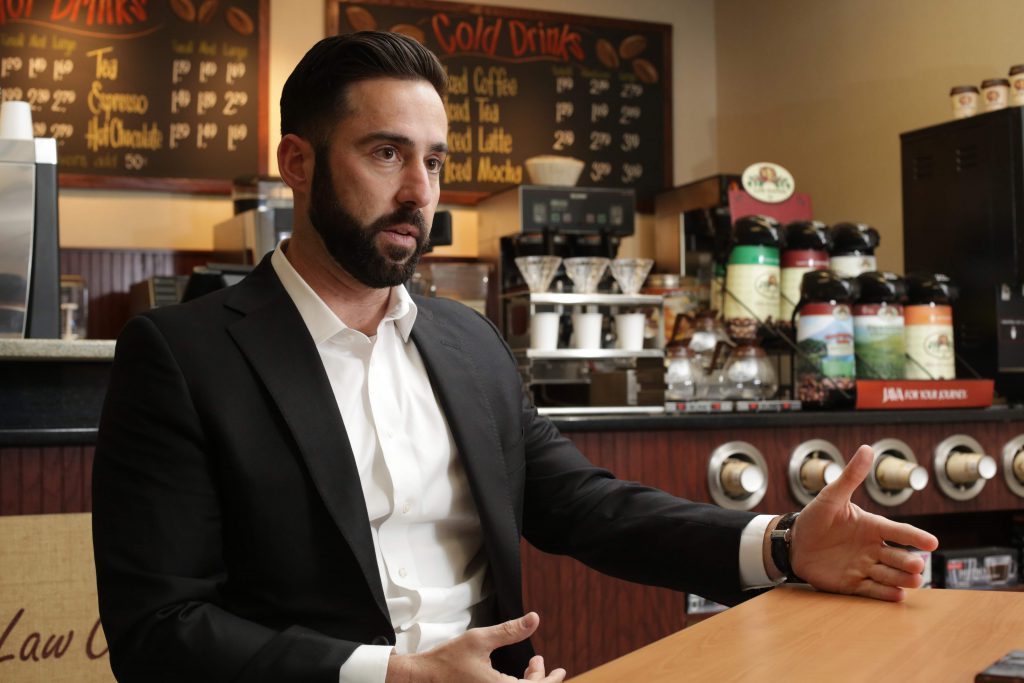 The 111-year-old Newark coffee maker, which changed hands from father David M. Mendez to son David W. Mendez in January, was in talks with Classic Gourmet before the pandemic hit.

“[Classic Gourmet] is a great solid company with great customers. We’ve been working on it for close to a year. When all of this happened, we [decided to] wait a couple of months and then realized with the timing and size of the company, it just made sense to merge their customers with ours,” President David W. Mendez said.

Mendez is in talks with at least one other company for potential acquisition, also stemming from pre-pandemic. 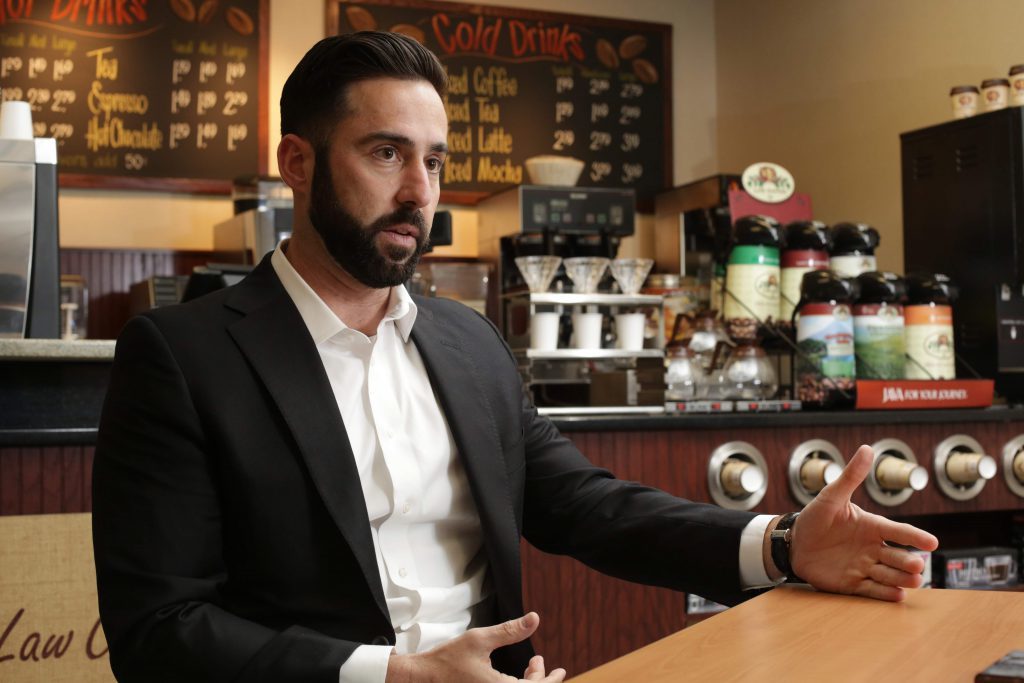 “It seems like a lot of people are there right now and you might see a lot of small companies merge into another,” Mendez said. “We’re kind of doubling down that Law will come out from this and all will get better.”

Mendez is the company’s fifth-generation owner. He joined the company 16 years ago and was most recently its vice president. His great-grandfather Walter B. Law started the company in 1909 when he hitched a horse to a wagon and traveled door to door in Dunellen with his home-roasted coffee and a pill crusher.

Mendez said running Law Coffee is what he wanted to do since he was a kid. After buying his dad out in January, he “finally got the dream,” he said, “and then enters the coronavirus conversation.”

Law Coffee’s convenience store business was never totally shuttered due to COVID-19, but its other avenues of business—fine dining in New York and New Jersey, and private labeling for in-office brands—were, as restaurants were forced to close and businesses were required to find a way for employees to work from home, when possible.

The convenience store business was only slightly better off, though.

“People just weren’t leaving their homes. No one was out there buying cups of coffee except essential employees, and most were bringing coffee from home. The patterns of where people consumed coffee were altered. Consumers didn’t want to risk getting sick. They decided to make their own coffee, and now the retail industry is faced with regaining consumer confidence in their stores food safety/sanitization procedures,” Mendez said.

Law Coffee has survived everything from the Great Depression to the Great Recession. But four months ago, Mendez wasn’t sure it would pull through the COVID-19 economic downturn. 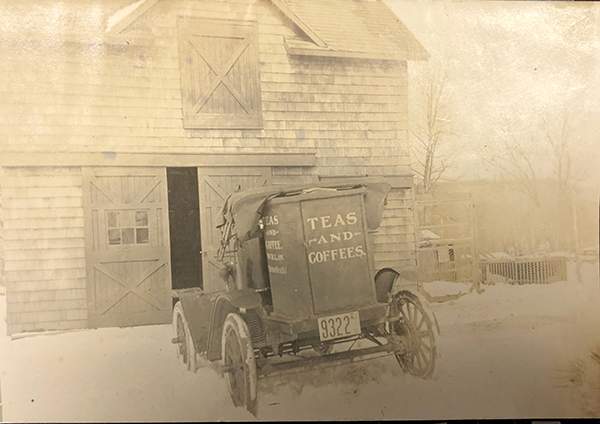 Delivery vehicle from 1910 parked in front of the original Law Coffee, a house called Shadowbrook in Dunellen. – LAW COFFEE

Though the numbers still aren’t pretty, he said, he’s no longer worried about closing down, and credits the team he and his father put together ahead of January’s transition.

“Me and my dad worked for roughly six years on an exit strategy for him and to transition the company and everything went really smoothly, and we’re internally in a great place. [The economic downturn] caught us by surprise, but the team my dad and I put together over the past few years have been a godsend for this. It was a struggle, but we’re excited to see what the end of this looks like, and we hope it’s coming sooner rather than later,” Mendez said.