JAVA ON ITS JOURNEY: PART 3 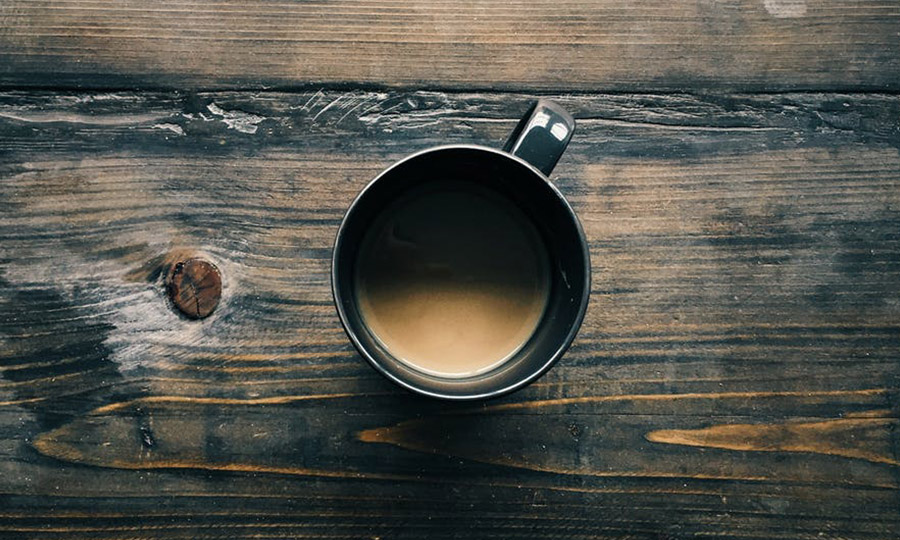 JAVA ON ITS JOURNEY: PART 3

The early 20th century brought advances of electricity and gas utilities revolutionizing the coffee industry. Natural gas could now be piped into large commercial coffee roasters, doing away with roasters powered by coal and wood. My grandfather told me stories about how his father had wanted to convert his roaster to gas, fighting with the gas company to make the conversion on their property in Dunellen, NJ. Gas lines also enabled many large urns in the 1900’s to create the flame to heat the coffee-holding vessels. Today, you can still see propane-powered urns in lunch trucks and even some old diners.

The coffee industry saw another development in San Francisco around 1900 when a company named Hill Brothers Coffee began to pack their roasted coffee in vacuum-sealed tin cans (hillbros.com). Vacuum sealing is the process of removing air from the container that holds the roasted coffee. This seal promises the freshness of the coffee to be sealed in cans, revolutionizing the way consumers bought coffee to brew at home.

In 1910, a man named George Constant Louis Washington began to commercially market a new product called instant coffee; this was originally invented by a Japanese scientist named Satori Kato. Instant Coffee is a product manufactured from brewed coffee beans, which are freeze dried or spray dried then ground up. Once the powder is reintroduced to hot water, it will yield brewed coffee. Instant coffee was then packed in vacuum-sealed tins, and sold to consumers everywhere. This ultimately led to consumer brands like Nescafe, Maxwell House, and Folgers.

There was a shift in beverage consumption in 1920 due to Prohibition, the constitutional amendment banning the production, importation, transportation and sale of alcoholic beverages. Since people could no longer socialize with alcohol, many people turned to coffee. William Ukers wrote in the Tea & Coffee Trade Journal, “Prohibition has created a situation favorable to increased consumption of coffee. Many users of alcoholic stimulants who seldom drank coffee before now use it regularly.” As a result, the sale of coffee soared.

During this time, we saw a massive growth in industrialization, paralleled by the rise of Unions fighting for labor rights. One of those rights was break-time; A time we are all familiar with, when we get a few minutes to socialize with our co-workers and drink coffee. A local man named Thomas Pannullo saw these new regulated break-times as a business opportunity. Pannullo operated lunch trucks and restaurants in NJ from the 1940’s to the 1990’s, most notably Thomm’s Restaurant in Newark, NJ. He would come to my office and tell me stories of how he’d buy coffee from my Great Grandfather and Grandfather and brew the coffee in large coffee urns which he outfitted in his lunch trucks. He and his trucks would be there, offering coffee and sandwiches to the thousands of union workers who were constructing the NJ Turnpike.   This trend continued to fuel the consumption of coffee in the American Culture. Even today, you will be hard pressed not to find a coffee mug on your co-workers desk or a coffee machine in the break room of your office.

Now we can’t talk about coffee without mentioning espresso. At the 1906 World’s Fair in Milan, Luigi Bezzera and Desidero Pavoni unveiled to the world their espresso machine (although originally developed by Angelo Moriondo). Over the next several decades, numerous technological advancements were made to espresso machines, thus improving the performance of the machine, ensuring better shots of espresso. By the 1930’s espresso machines had spread across Italy, France and specifically to Italian Restaurants in the U.S. It wasn’t until after American soldiers were exposed to this form of coffee in Europe during World War II did espresso machines start making their way to the U.S. Cafes throughout Greenwich Village in NYC and in San Francisco began to pop up.

In the late 1930’s coffee was really taking off. With radios becoming a mainstream household product, companies began advertising their products through this medium, reaching millions of people. Coffee was one of these products, and it wasn’t just consumer brands marketing their coffees. In 1936, Latin American countries, including Brazil, Colombia, Cuba, El Salvador, Nicaragua and Venezuela funded an organization called the Pan American Coffee Bureau (pg. 214 Uncommon Grounds, Pendergrast, Mark, 1999.) This body was designed to promote coffee consumption in North America. Recognizing that coffee was a seasonal product in the United States, one of the organization’s campaigns centered on the promotion of iced coffee.

Politics and war would once again affect our industry during the breakout of our involvement in World War II. After Japan’s attack on Pearl Harbor, we sent millions of soldiers overseas to war. During this time (1942-43), the federal government rationed coffee along with several other consumer items in an effort to get goods to our GIs while assuring our nation’s resources were distributed evenly amongst citizens. This was also an effort to limit merchant ships carrying items like coffee from being sunk by German U-Boats (WW2 Museum New Orleans). Families were allowed one pound of coffee every five weeks. Commercial companies like ours, WB Law Coffee, would have to present a coupon in order to buy coffee for commercial distribution to other businesses. Also during this time, coffee roasters mixed their coffee with chicory, to help extend the amount coffee available to them to sell to US citizens, while much of it was being sent to our men and women overseas.

US GI’s during WW2 consumed enormous amounts of coffee. GI’s were provided with packages of soluble coffee in their k rations to make instant coffee. If they didn’t have access to hot water, they’d mix the coffee in cold water.   To many of the young men stationed overseas, a hot cup of coffee off the violent and frigid European front lines provided a deep sense of peace and comfort.

CHECK BACK TOMORROW FOR PART 4 OF JAVA ON ITS JOURNEY