A New Jersey coffee company owner said on Wednesday that supply chain disruptions and labor shortages has led to higher prices for consumers.

“We had to raise our prices approximately 90 cents at this point to our customer,” David Mendez, the CEO of WB Law Coffee in Newark, told FOX Business’ Lydia Hu during a live interview on “Mornings with Maria.”

Mendez went on to say that the current economic climate is “absolutely impacting everything that we’re doing where we are having to buy coffee much further out just to make sure that it’s here on time and being able to get take coffee out to our customers.”

“Everything has to be planned much further in advance,” he continued. 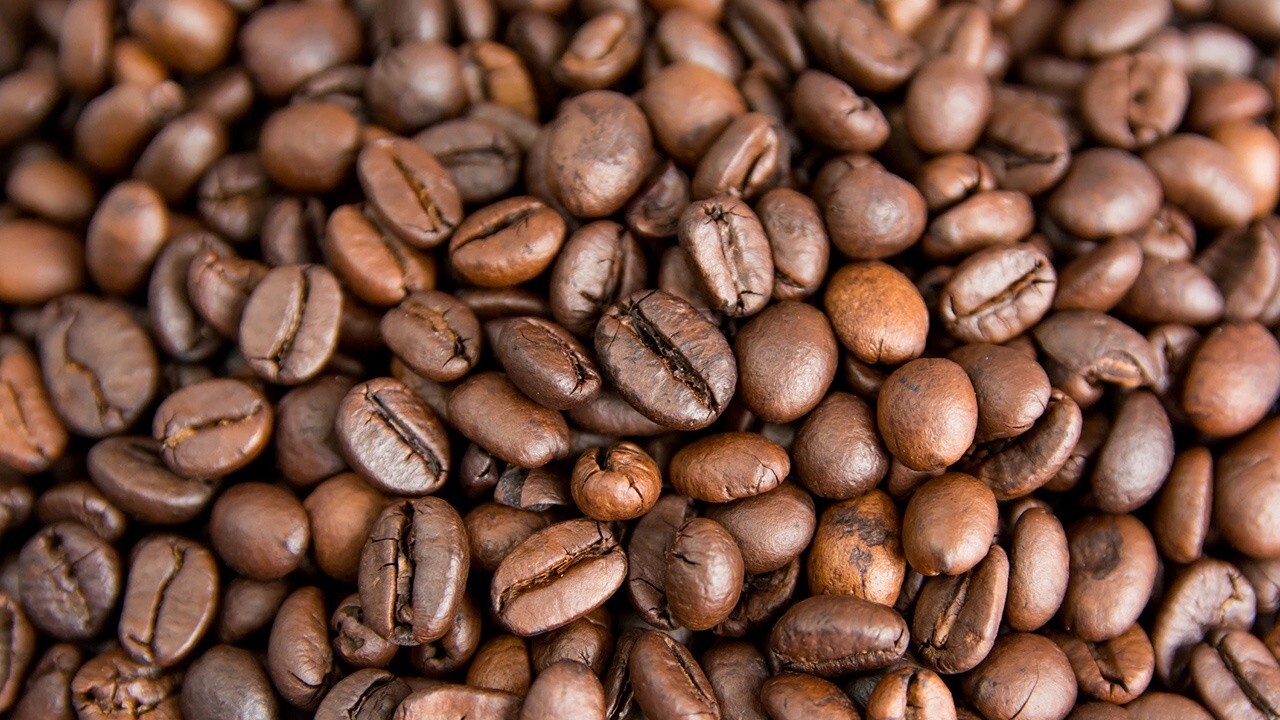 The climate in Brazil has been another contributing cause of increased costs for companies. A sustained drought followed by two July frosts significantly impacted Brazil’s coffee output, which sent wholesale prices for the popular Arabica bean to more than $2 per pound.

Mendez said a bag of coffee would cost around $1.09 one year ago and now the same pound of coffee is costing the company about $2.20.

The average price for a pound of coffee for consumers was $4.73 in September 2021.

As for Starbucks, the world’s biggest coffee retailer, the company’s CEO, Kevin Johnson, told investors during the height of the Arabica price spike that the coffee chain has 14 months of supply, which he noted will get the company through 2021 and most of fiscal 2022. Johnson’s comments indicated that Starbucks won’t need to raise its prices because of Brazil’s lower output.