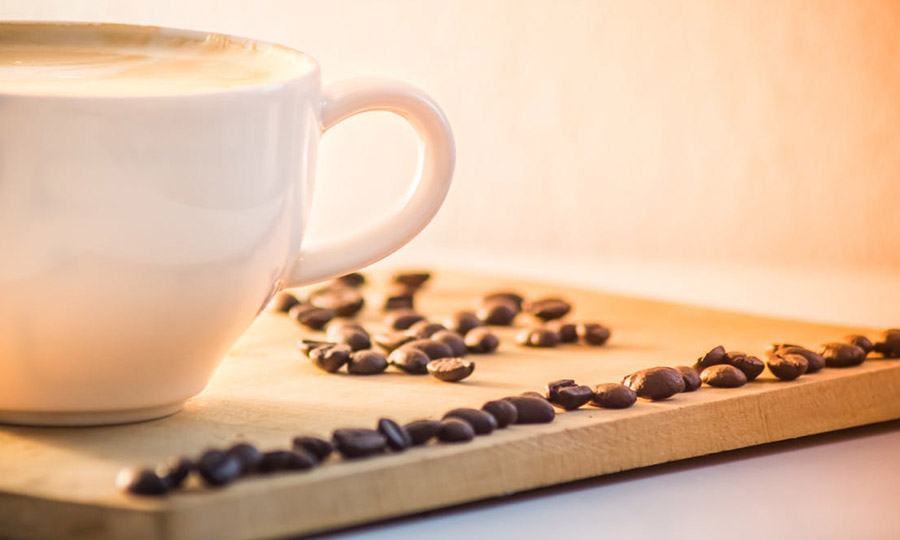 Welcome to our blog, Brew All About It! To get our blog journey started it only seems fair to start with how Law Coffee came to be. So, here goes…

Let’s journey back to the year 1909. Up steps Walter B. Law who had recently left Wall Street as a tea broker. Walter lived in Dunellen, NJ and began roasting coffee in the barn at his home, name “Shadowbrook”. He traveled house-to-house in a horse drawn wagon selling his freshly ground coffee.

On his sales calls Walter brought along with him his favorite marketing tool, a pill crusher, which he used to crush the coffee beans, releasing the coffee aroma under the prospective buyer’s nose. Soon enough Walter’s coffee business went from door-to-door sales to a full-fledged wholesale business, providing coffee to restaurants and markets throughout New Jersey.

Law Coffee survived the Great Depression and as the company expanded even further, Walter’s three sons, Warren, Robert and Stanley began to help him roast and pack the coffee and tea. When the U.S. entered World War II, all three brothers chose to bravely defend their country. During that time, the company moved into Newark and Warren, the sole brother to return from World War II, took on the responsibilities of running the family business.

Over a century strong, our company has persevered and grown with the changing times, all while maintaining our mission to deliver quality delicious coffee. As the oldest family-founded and operated coffee company in the state of New Jersey (and second oldest in the United States) Law Coffee is a steadfast and forever trusted brand.