JAVA ON ITS JOURNEY: A History of Coffee in the U.S. 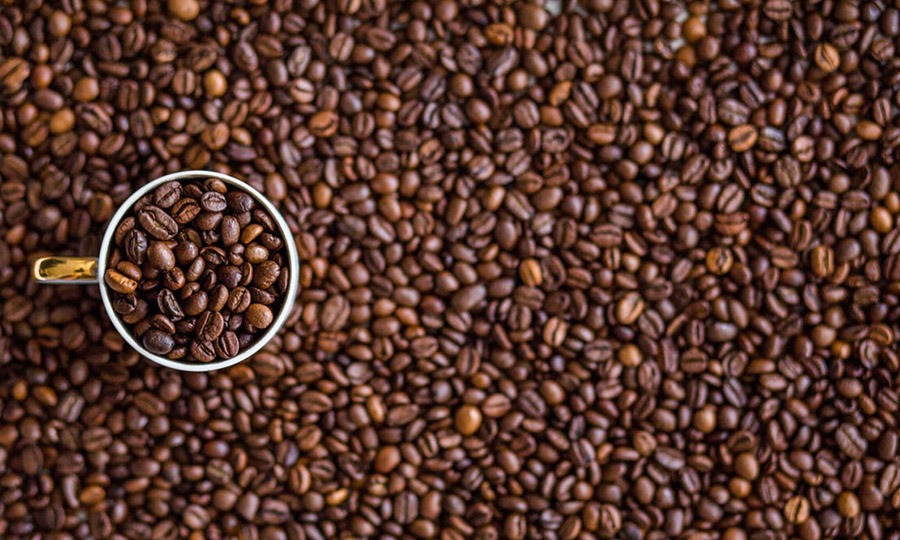 JAVA ON ITS JOURNEY: A History of Coffee in the U.S.

Our own David W. Mendez, Vice President and 5th Generation Coffee Professional, provides a deep dive into coffee…from where it began, all along its journey to where it is today.

America’s favorite hot beverage, coffee was discovered in the 8th or 9th century by an Ethiopian goat herder named Kaldi and his “dancing goats.” His attention was drawn to these cherries, because after his goats would snack on them, they would become excited and start dancing and playing around. But how did these little coffee cherries journey from Northern Africa to the United States? And how did they become a $32 billion dollar a year industry (SCAA) and America’s second most consumed beverage? It’s a long story riddled with war, politics, and innovation.

Before we dive in to the emergence and growth of the coffee market in the U.S., one needs to first understand how coffee and its influences arrived there. Throughout the early 1600’s coffee had expanded north from Ethiopia through the Middle East and westward into Eastern Europe. The European travelers and traders who journeyed to the Middle East came back with stories about this amazing new drink called coffee. Ultimately they traded for it, and brought coffee back to Europe. At the time, tea was the dominant beverage of Europe, but coffee houses began spreading throughout.

After Christopher Columbus’s discovery of the New World in 1492, Europeans flocked to the Americas in the hope of a new more prosperous life. The European Culture naturally influenced much of the New World’s way of life, including food and beverage. Beer or cider was typically their main beverage of choice (Lender, Mark. Drinking in America), as well as whiskey and hot cocoa. Tea however, remained the dominant hot beverage of the time. But in the mid-1600’s a very welcome passenger, coffee, was aboard a boat arriving from Europe that made port in New Foundland, which came to be known as present day New York.

Back in Europe the emergence of coffeehouses took place. People flocked to these gathering places to meet with others while drinking coffee. It should be noted that coffeehouses often served alcohol, thus throughout history they have been synonymous with pubs or inns. Academics and political leaders gathered in these shops and discussed politics among other topics. One topic of discussion that may have taken place in these coffeehouses was the rising tensions between Britain and the Colonists as Britain had been taxing the Colonists without fair representation. The Colonists argued back with the famous slogan, “No taxation without representation!” In 1773, Britain introduced the Tea Act, which essentially taxed the tea being sold to the Colonies. Several months later in Boston, a group of Colonists known as Sons of Liberty, disguised themselves as Native Americans, specifically the Mohawk tribe. In the cover of darkness, they stealthily boarded three East Indian Trading Company boats, dumping the ships’ inventory of tea into the Boston Harbor in defiance of these taxes. The event is now famously known as the Boston Tea Party! Britain was furious and consequently began to levy more acts on the colonists. It was at this point, Colonists began to boycott tea. There were even several more acts of Colonists destroying large shipments of British tea, including one in my home state, in Greenwich, NJ. The Sons of Liberty’s act of defiance was an event in U.S. History that would lead to both the Revolutionary War (two years later), and for the first time Americans’ higher consumption of coffee over tea!

CHECK BACK TOMORROW FOR PART 2 OF JAVA ON ITS JOURNEY