JAVA ON ITS JOURNEY: PART 2 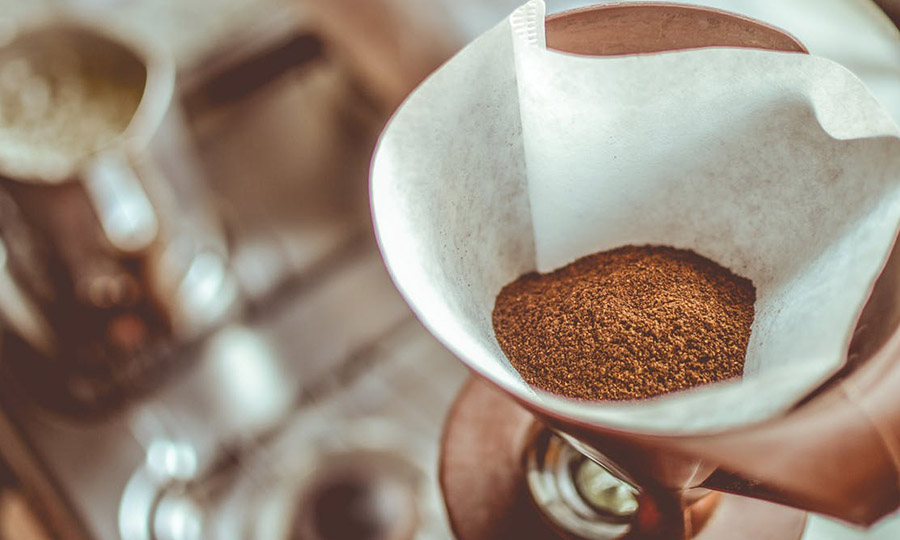 JAVA ON ITS JOURNEY: PART 2

BREWING OFF THE GRID

Now, if you’ve had the opportunity to travel deep into coffee growing regions, or even simply to go camping, you will have encountered conditions where electric and running water are not readily accessible. To roast green coffee and brew a cup is no simple task; For Colonists however, that was everyday life. So how did they make coffee without digital scales, timers, precisely calibrated espresso machines, or even ELECTRICITY!?!? And as they pushed westward, which in the next couple hundred years would become ground zero for a coffee movement, how did settlers roast, grind or even brew coffee?

Early on, Colonists would buy green coffee beans from the local general store and put them in a pan. Over a fire they would roast the beans, constantly stirring them to roast evenly without burning them. As time and technology marched on, coffee roasting evolved. In the 1870’s Jabez Burns patented their Burns #1 perforated drum roaster. It was great timing for their company, because in the 1860’s during the Civil War, coffee was part of the soldier’s daily rations, only continuing to increase the trend of drinking coffee.

Grinding coffee was also a work in progress; starting in the 1600s people used hand cranked coffee mills. These grinders originated in the late 1600’s in Europe, and were brought to U.S.   There were also wall mounted coffee mills used in the home for people to grind coffee. To grind coffee on a smaller scale, people would use mortar and pestles to crush the roasted coffee beans like the Jabez Burns ones pictured here that my Great Grandfather used.

Now how did early Colonists brew

coffee? Initially it was done in a pot over an open fire or stove in which water was brought to a boil. The ground coffee was then introduced into the water and boiled until the “barista” thought it smelled just right. The pot/pan was removed from the heat, allowing the coffee grounds to settle to the bottom. The coffee was then carefully poured into cups, trying not spill the grounds into the cup of coffee. On a recent trip to Tanzania, I visited a small farm on the slopes of Mt. Meru, and we roasted, ground, and brewed our coffee, relying only on a campfire and giant mortar and pestle. I will say this, if you have ever made coffee this way, you’ve certainly EARNED your cup of coffee. It is a time consuming process to make coffee without the luxuries of modern day society.

Regionally, an interesting coffee style developed in New Orleans; A flavorful brew of coffee and chicory. Chicory is a root of a bright blue flowered plant, which is dried, then ground up and added to coffee, giving it a very interesting spicy taste. The Dutch introduced chicory to France in the early 1800’s, which they picked up from their trading routes in the Middle East. During this time France had some stakes in the Caribbean, specifically the Colony of Haiti, and began planting coffee there. When Haiti experienced an African slave revolution many French Farmers fled to Cuba, planting more coffee there. As French influence spread throughout the Caribbean, it naturally infiltrated into New Orleans, a city easily accessible to and from the Caribbean. New Orleans became an extremely vital port to import products, such as coffee, up river, deep into the U.S. Thus, the French began settling in New Orleans where the French overtones are still present today.

In 1861, Civil War broke out as the Southern States (The Confederacy) attempted to claim their independence from the Union. During the Civil War, the Northern Union’s Navy blockaded the Port of New Orleans, which cut off the supply of many goods, including coffee, from the Caribbean to the Southern States. The Confederates, still yearning for coffee, would add chicory to their roasted coffee to help extend their short supply throughout the course of the war. Fast forward to modern day, you can’t discuss the New Orleans’ coffee scene without mentioning the famous Café Du Monde, where you can still enjoy this unique style of coffee along with their French Donut, the Beignet.

Along with New Orleans, two other areas in the United States positioned themselves well in the coffee market. Hawaii, the territory purchased by the U.S.in 1898, (and eventually the 50th State) is the only state in the U.S. to commercially produce coffee. Hawaiian coffee is most notably grown in the Kona region and is known to be one of the finest coffees in the world. The U.S. territory, Puerto Rico, which was acquired from Spain in 1898, also grows coffee.

CHECK BACK TOMORROW FOR PART 3 OF JAVA ON ITS JOURNEY