JAVA ON ITS JOURNEY: PART 4 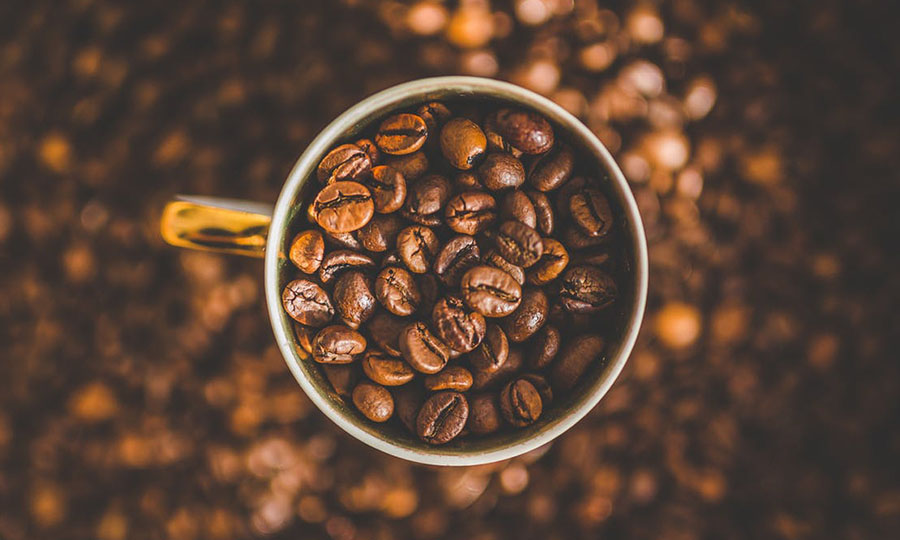 JAVA ON ITS JOURNEY: PART 4

“The world went and got itself in a big damn hurry.”(Brooks in The Shawshank Redemption, 1994, Darabont, Frank) This is a perfect quote to summarize the U.S. during the 1900’s, especially post WW2. The post-war economic boom was referred to as the Golden Age of Capitalism. $200 billion in war bonds matured, and GI’s were given the opportunity to go to school through the GI Bill. With this educated workforce and the expansion of labor unions, wealth in our country grew. With the country in such a boom, nobody was stopping to look around and smell the roses. As a result, coffee became just a “commodity.” By 1958, most instant coffee contained about 50% robusta coffee (Pendergrast, Mark. Uncommon Grounds. 1999, Pg 62.) Instant coffee and brewing coffee in bulk were the norm, and the idea of anyone brewing exceptional cups of coffee was lost.

In the 1960’s the Bunn’o’matic Corporation, introduced their first automatic drip coffee maker. This type of brewer hooked up to a water line, and the electronics in the machine created an automated coffee brewer. This innovation revolutionized the way we brew coffee. No longer was manually brewing coffee a necessary part of the process. Now all restaurants and cafes could brew coffee with just the touch of a button instead of manually pouring water. This technology eventually merged with espresso machines, creating more automated machines that we are familiar with today.

In 1960 the FNC (Colombian Coffee Grower Federation) created the character Juan Valdez. A brilliant advertising strategy by Colombia that caught the attention of the American consumers; Juan Valdez was a mustached coffee grower with a donkey at his side that had a coffee farm in the mountains of Colombia. The campaign centered on the quality of Colombian coffee and how their coffees were unique and high quality. It was a great time to target the U.S. population, with advertising now heavily influencing the population through print ads, radio and TV.

In the late 1950’s and 1960’s there was a large concentration of coffee houses in New York City and San Francisco. People would go there to have a cup of coffee or espresso while having political and philosophical discussions (sounds like Colonial Boston and even present day coffee shops!) This group was referred to as Beatniks. And this environment was where espresso machines began to take more of a mainstream root in the coffee industry.

CHECK BACK TOMORROW FOR THE CONCLUSION OFJAVA ON ITS JOURNEY